A Real Game Of Two Halves

Big ask for out of form Jets at kick-off. Leverstock are enjoying a very good season in 5th place but outside the promotion fight which is effectively 4 clubs but 2 from 3 with a real chance as Leighton have slipped out of the race when the games level up. 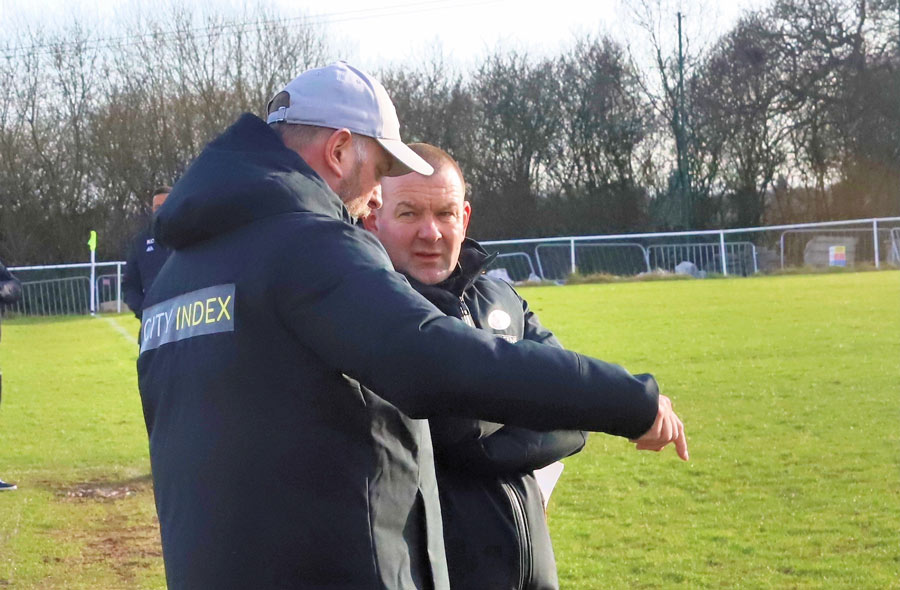 The Dynamic Duo Kev and Matty are not scared to rotate and use the remaining season to build and blood the youngsters, having done a superb job of steering Jets out of the car crash start to the season into the safety of the mid-table, although wanting to push into the single number positions.

Jets signed Sam Denham from Hillingdon in the week and he went straight into the team and what a debut he had getting the Jets Carlsberg man of the match award. 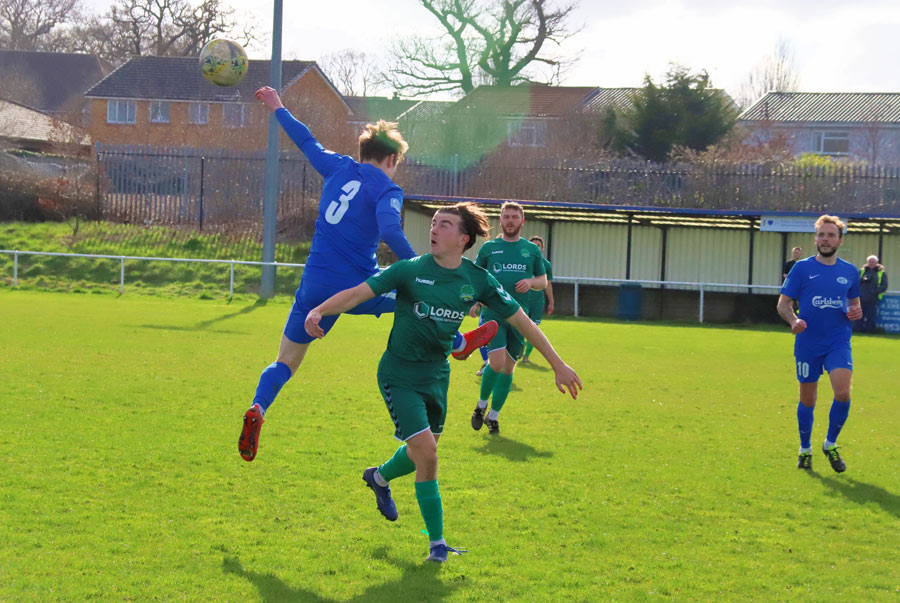 Jets form has been poor with good players well off the pace. That continued in the first half, Jets were truly dreadful and Levi dominated the possession and play. Levi cruised in front after just 6 minutes when Adam Page cut through two sets of defending batches and slotted past the keeper who won’t be happy with his contribution, but he made more than up for it on multiple occasions that followed. 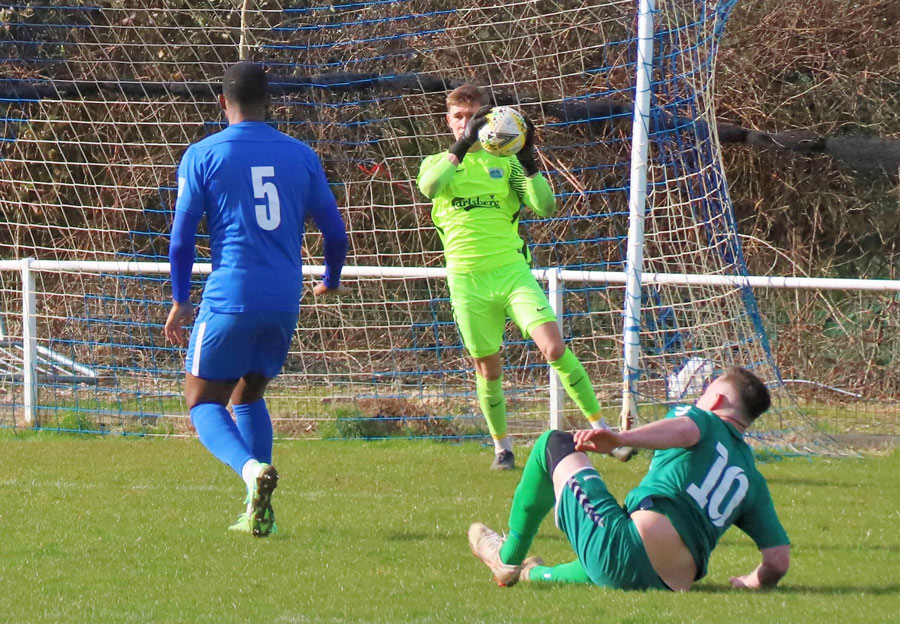 Brad kept the score from being out of reach in the first half.

Jets were not in the game and only Brad Shaw in goal and some misses denied Levi the third and killer goal.

What was said by the boss will remain in the changing room but it’s fair to say my tea was shaking like there was an earthquake! 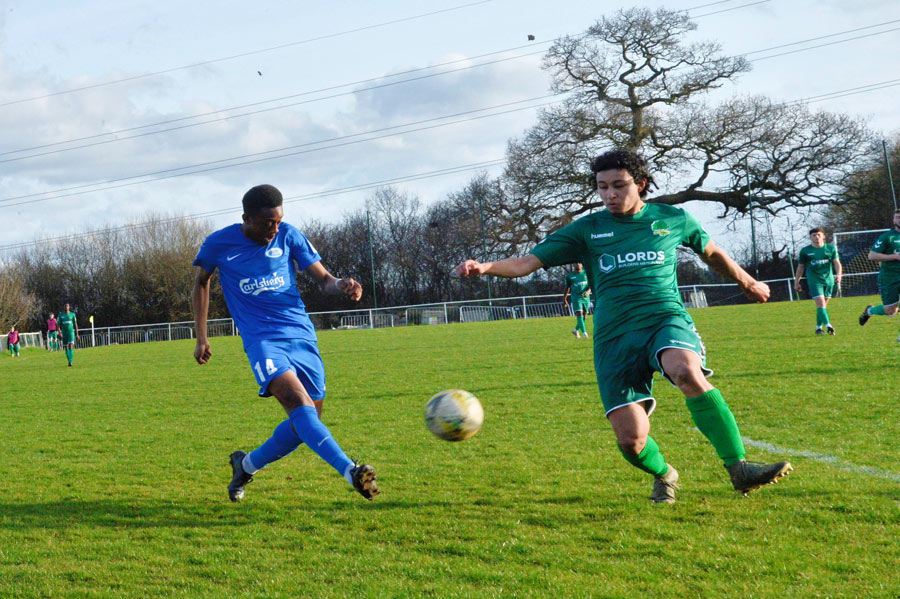 The early signs in the second half were not different but the tweak the staff made started to swing things around and a triple substitution showing such belief in youth as Kristian Swaby, the club legend ( Gary Page) goalscorers son Nathan, and a very young Alex Lawlor coming on for his debut having joined in the week, and wow, it was now all Jets. It was a real transformation with Jets hammering forward. 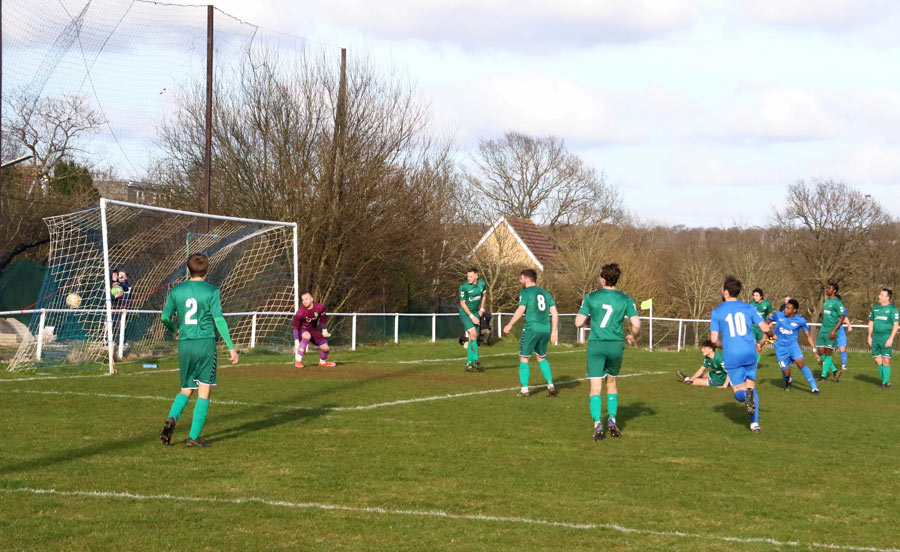 Then, on 67 minutes, hope for Jets as Kristian Swaby slotted superbly past the keeper from the centre of the penalty area 1-2.

Jets streamed forward and the goal seemed to be coming, but would time run out as Levi did all they could to run the clock down as we would of !!

Kristian was denied by a defender’s toe with what looked like a goal-bound shot. Sean Giordmaina was piling pressure on the defence with searching crosses being challenged high and low. 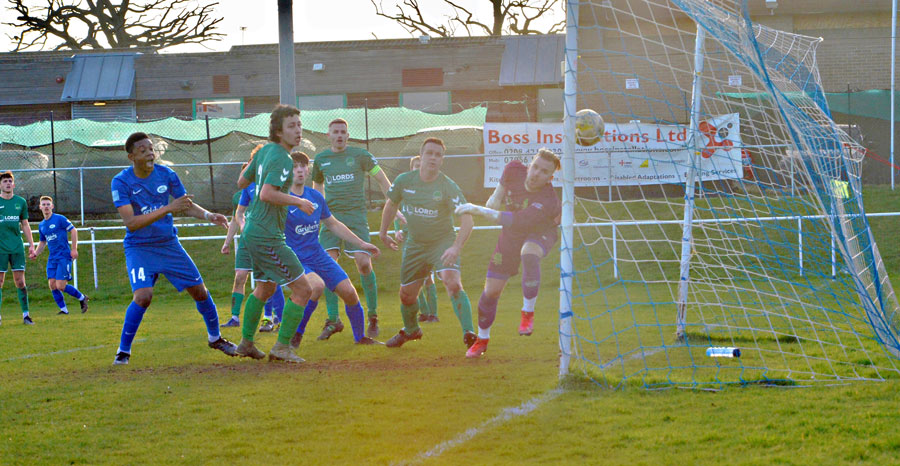 Right on 90 minutes skipper Harry’s throw-in probed the box and, just like his Dad did so many times before, a little nod from Nathan Page had the keeper and defenders groping at thin air trying to stop it, to no avail 2-2 and Jets were buoyant. 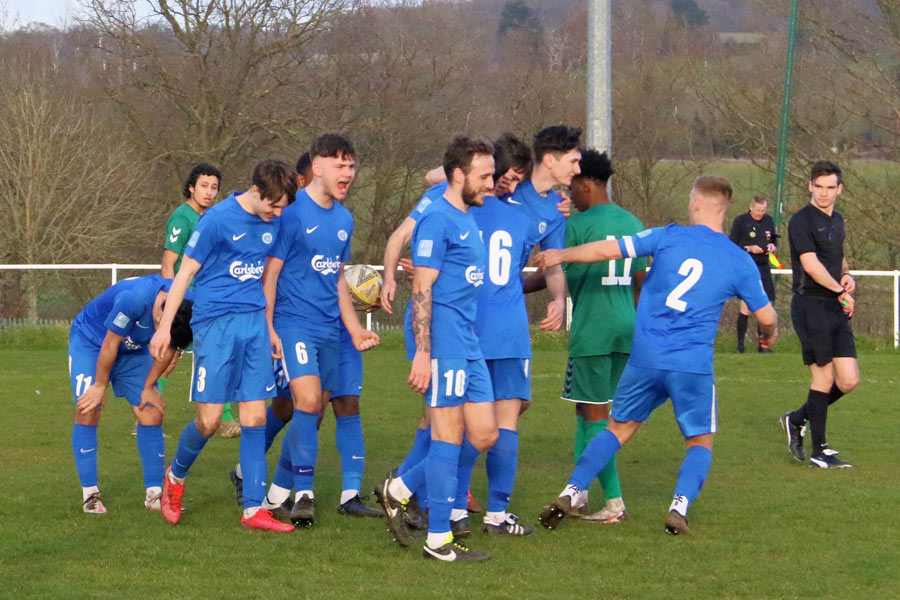 Still, Jets pushed for the winner in stoppage but the best chance was at the other end when a Levi shot was saved but fell straight to a Levi forward whose powerful strike was past the keeper for 2-3… but no a fantastic point saving clearance off the line by “chippy” Harry Brady saved the day to the obvious joy of his teammates. It was outstanding and a great tribute to how the lad turned an early mistake into a fantastic match ending memory. 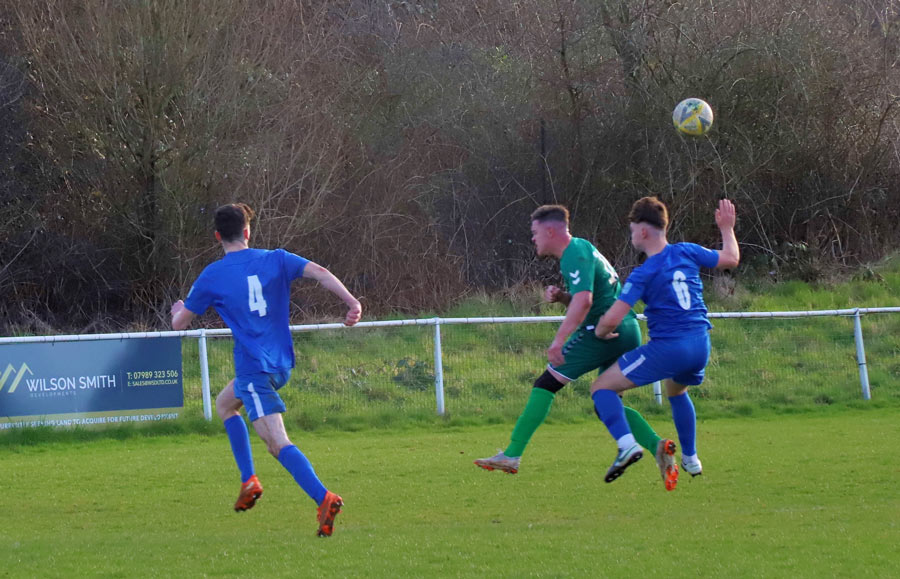 2-2 full time and 4 points from 6 against Levi for Jets which is a good indication of how far the team has come since the “under new management” sign went up.

Statto’s question, how many fathers and sons have scored in a competitive first-team match or are Nathan /Gary a first ???

Again a fantastic debut for Sam Denham the Carlsberg man of the match.