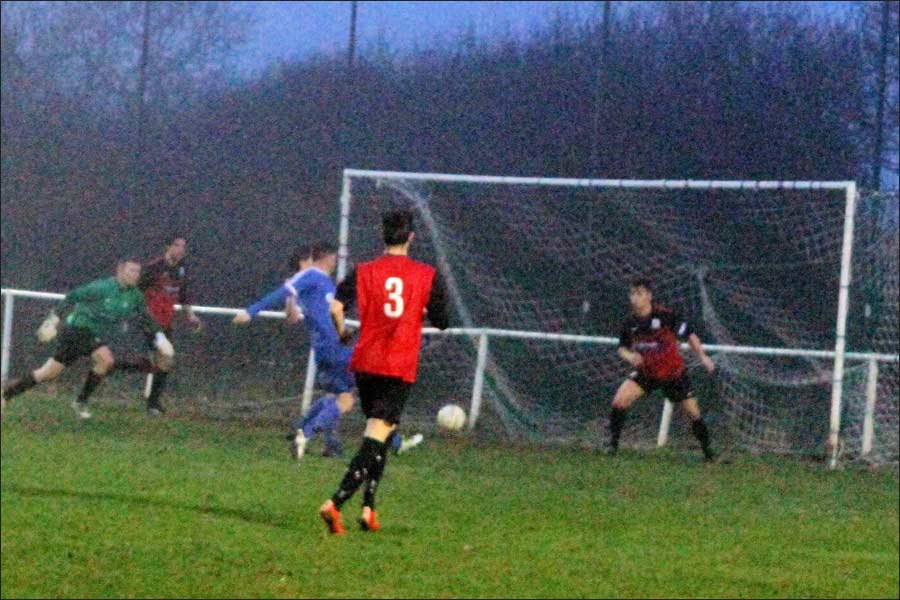 If Jets were on the pools coupon they would be a 3 point score draw banker lately. Draw specialists would have been more than happy with that at kick-off when they found out the Jets keeper had been detained on business and Jets were more than grateful when loyal Scott Pugsley stepped up and grabbed the dreaded gloves and offered to go in the sticks.

Christmas pre- Saturday is one of the most notorious weeks for a team with so many engaged in ‘Santa hunts’ and both sides had enough missing from their squads to fill a grotto full of elves.

Stedman’s biggest problem is the regular reliability of his playing staff and I’m sure that if that could be addressed there is more than enough ability to turn these draws into wins.

The defensive reshuffle losing Pugs to the sticks made things edgy at the start and Micky Hazzard’s Hadley side had the upper hand, but there were also many positives for Stedman’s stretched squad.

Liam James and Jack Robertson were outstanding in the centre of the battle, at times awesome brave headers denied the visitors clear sight of goal. 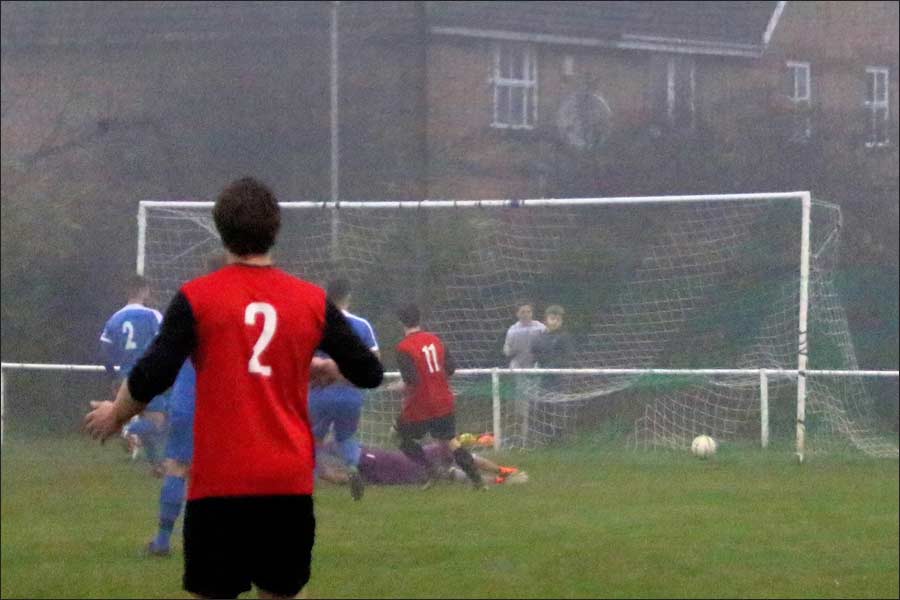 Hadley pushed and Jets jittered, then a solo run and an excellent slot on 15 minutes gave the visitors a deserved lead.

Last season a goal down and no recognised keeper and Jets would be hit for six, but this season there is more grit and rather than melt they responded and it was Jets who went into the upper gears and went at Hadley and had a few great chances, one which brought a stunning save to deny Jets the equaliser. 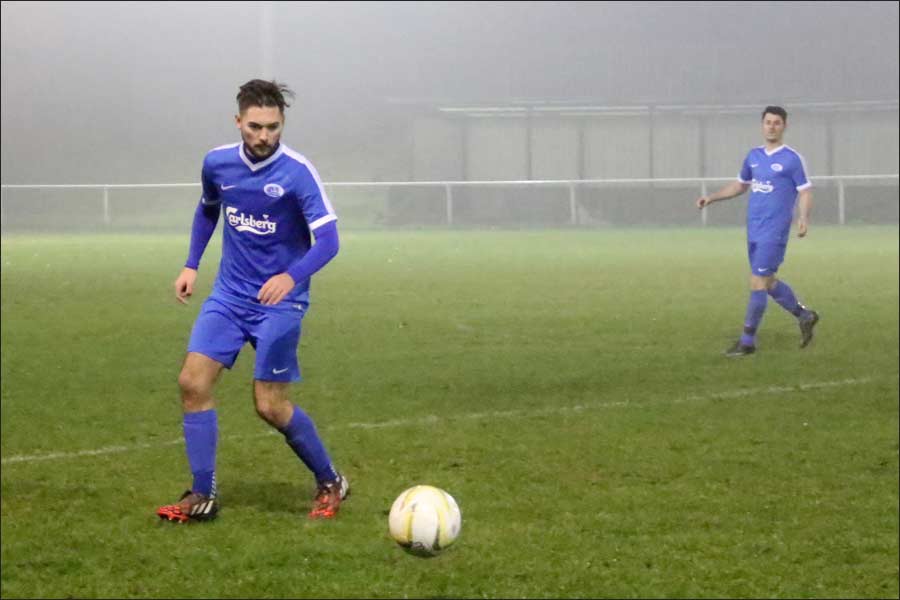 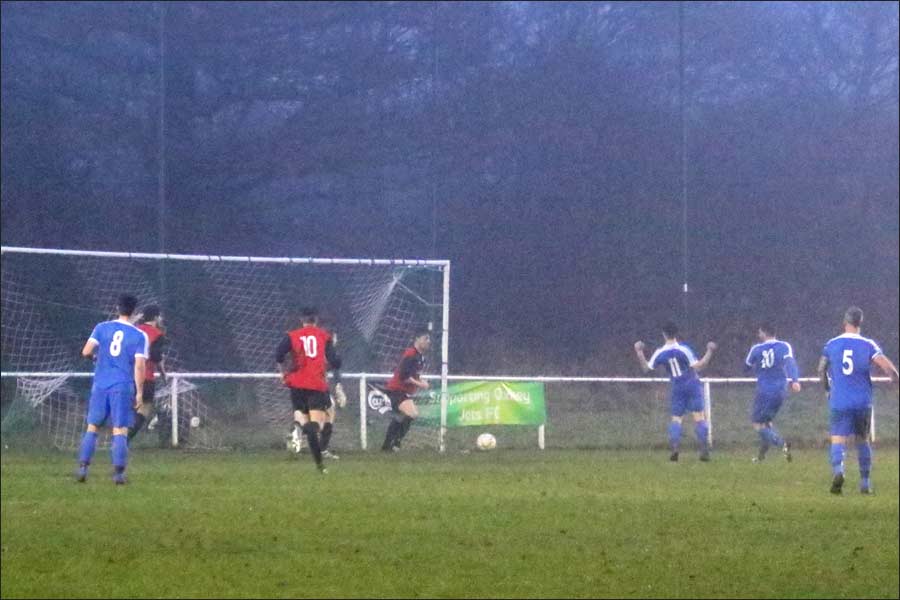 Two minutes into stoppage time Liam James won clean ball on a strong tackle and Dan Taylor played the perfect ball for Adam Lowton to slot and Jets were level (1-1 45+2mins). Fully deserved at the break.

In the second period both sides had their moments. It wasn’t the most stable of matches and the quality definitely improved as the game went on after the nervous start. Scott Pugsley was covered excellently by the whole defence and protected, and when he was called upon the lad did his job fully, no slips or drops.

Jets penalty appeal gets no reward (same as usual!)

Luke Wells had his first start following the long lay off and only the match official will know why he didn’t get a penalty, but the assistant indicated that after he gave the defender “nuts” he ran into not around him. Agree or not, and I don’t, at least he explained his reason so that’s refreshing and more informative than the silence or go away !!.

Hadley thought they had it when a slip was punished and they went clear but it was Scott Pugsley that just got a touch and it went for the corner.

Both battled and both had luck and disappointment and in honest reflection both deserved their point and can curse not getting three. 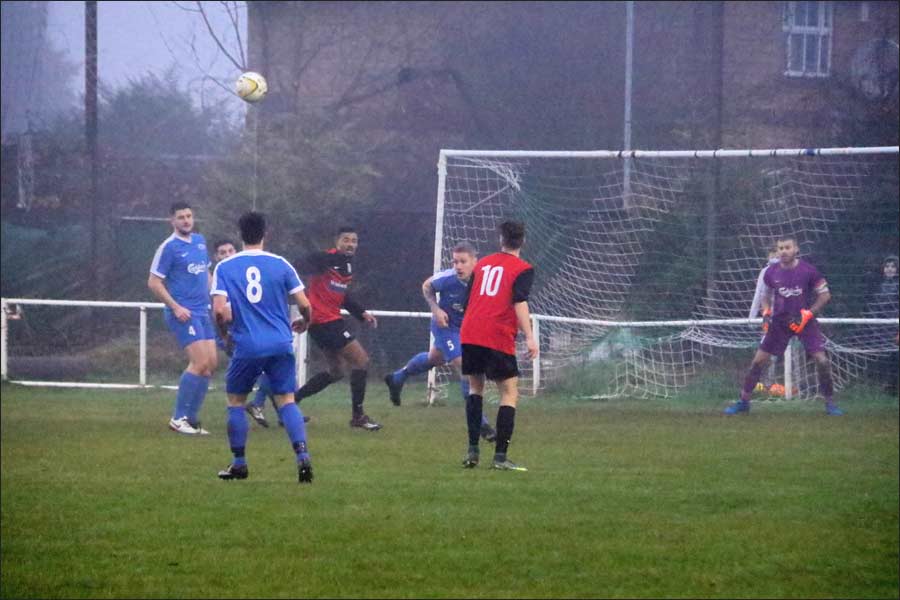 Jets man of the match was not easy. Sim Armstrong was industrious and imaginative, Jack Robertson a leader throughout and perfect at stopping anyone talking to the official except him. The final decision was shared, Liam James for his outstanding contribution on pitch and Scott Pugsley the ‘Carlsberg Bottle’ for going in the sticks and performing so well. 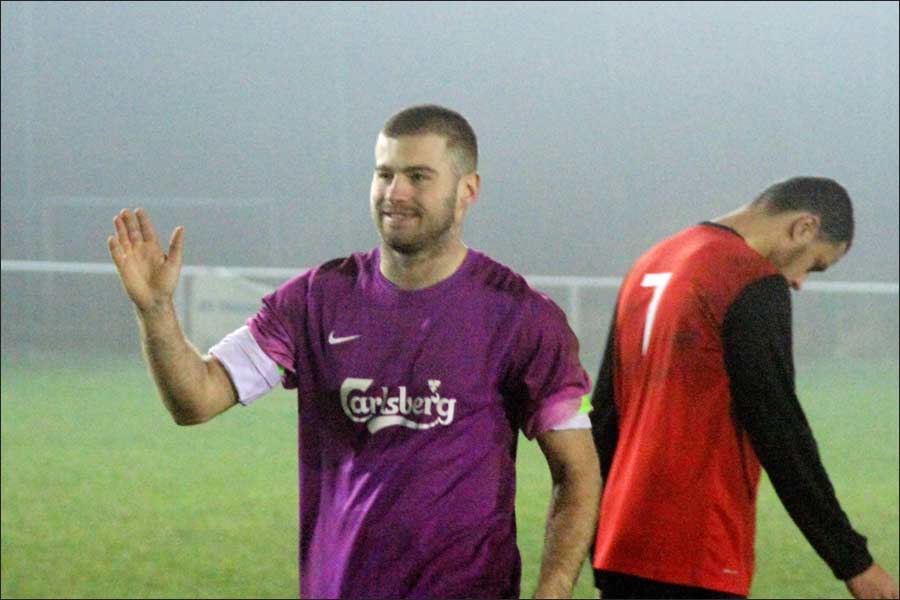 Another good point, well done all. 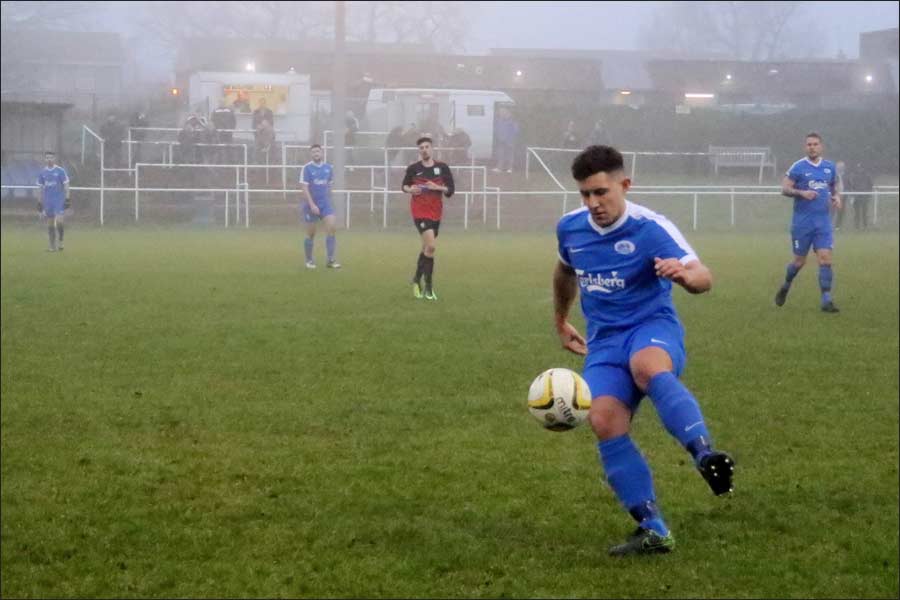 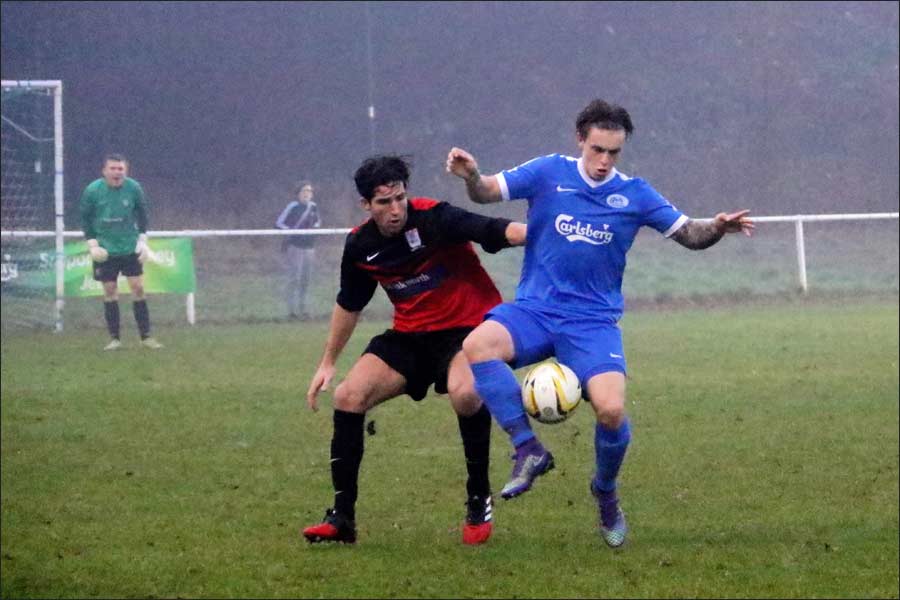 First start after a long layoff for Luke Wells 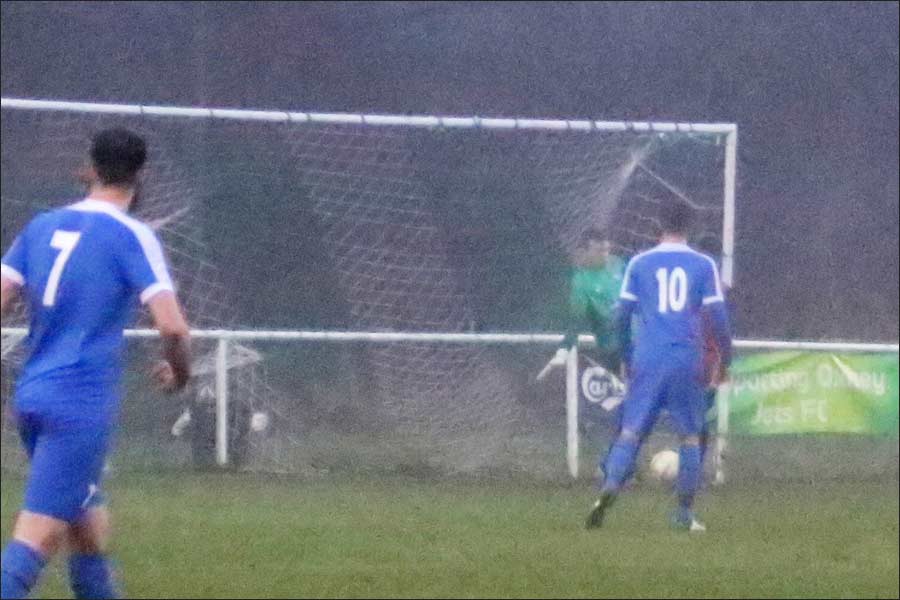 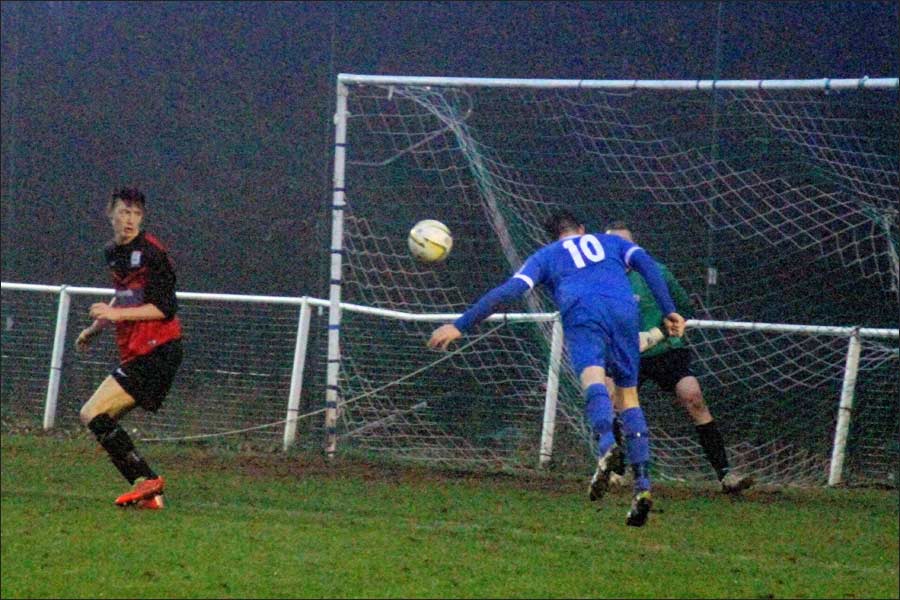 Could have been a winner for Jets 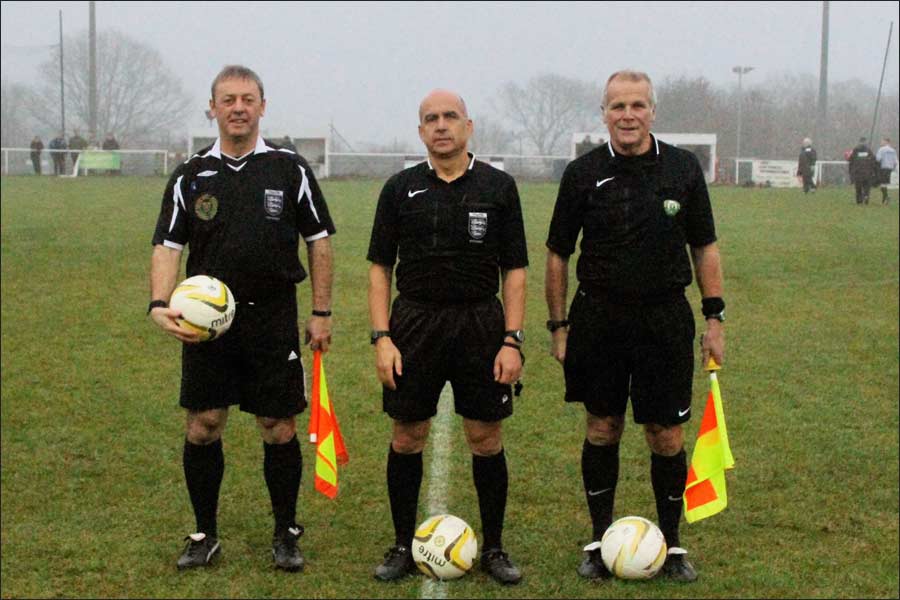