Jets fell to only their second defeat in fourteen matches, but a stubborn display second half put them within a single kick of the ball for a point against the championship chasers. 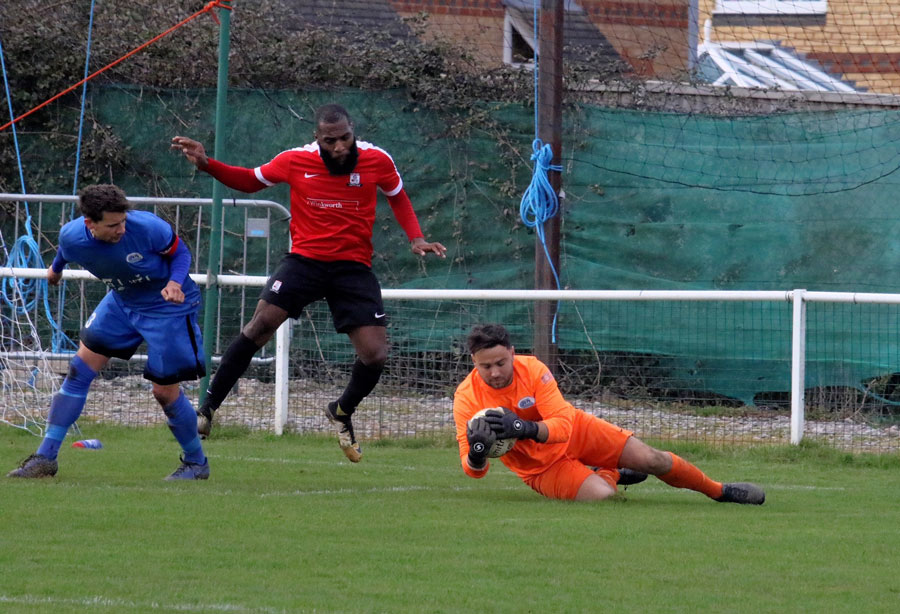 Busy first half for Matty in the Jets goal 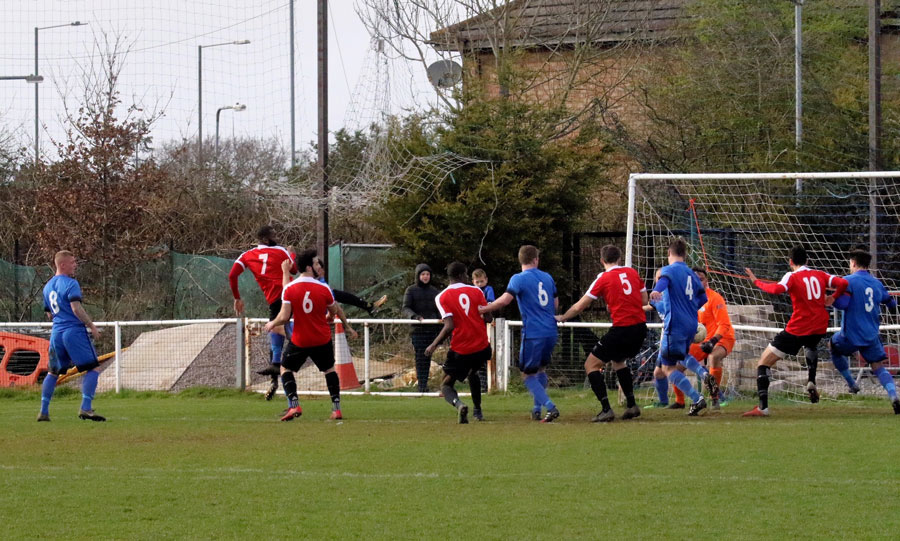 The first half was appalling to watch spoiled by the high wind ripping over the pitch, and it was Hadley bossing the possession and Jets doggedly digging in and only one goal on the board at the break an OG by Vass with a slight touch from the corner. 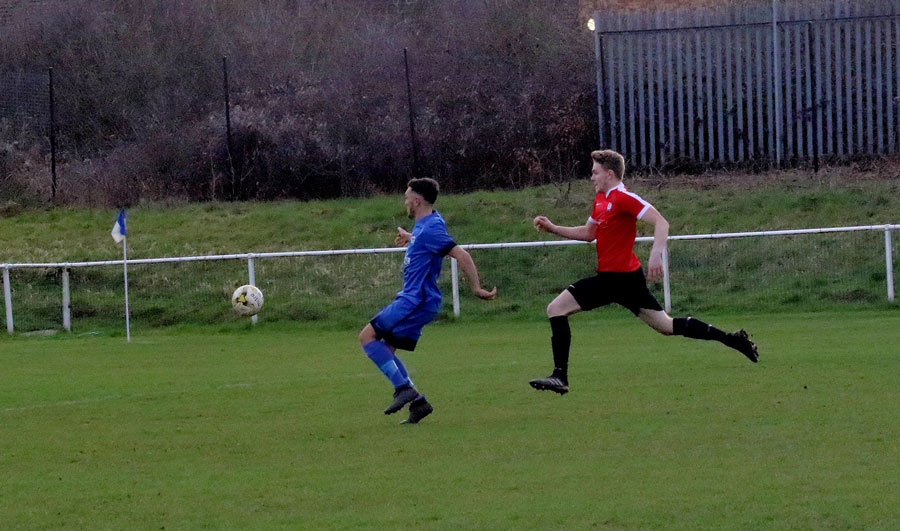 Tim O’Sullivan changed the formation and demanded more, but the job became harder when former Jets player and on as a sub at HT for Hadley, Ned Clarke pounced on a Mandeville mistake to round Evans and slot No2. 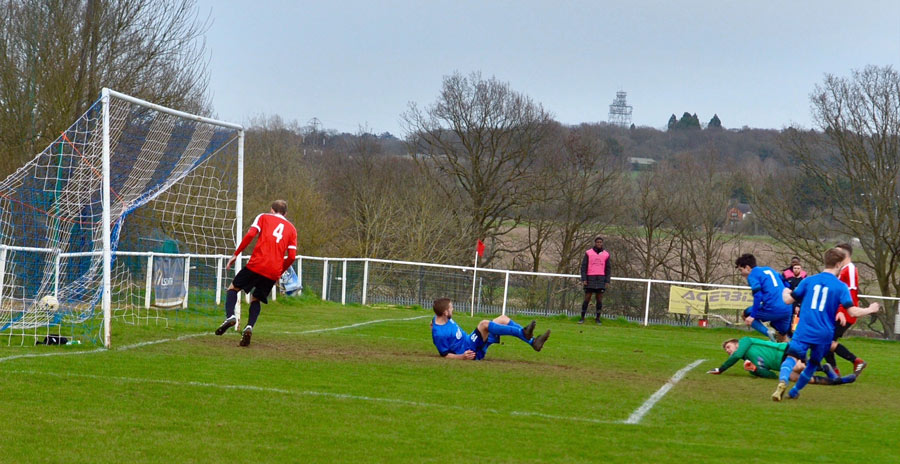 Sean Giordmaina powers in to get Jets back into it, 1-2 … 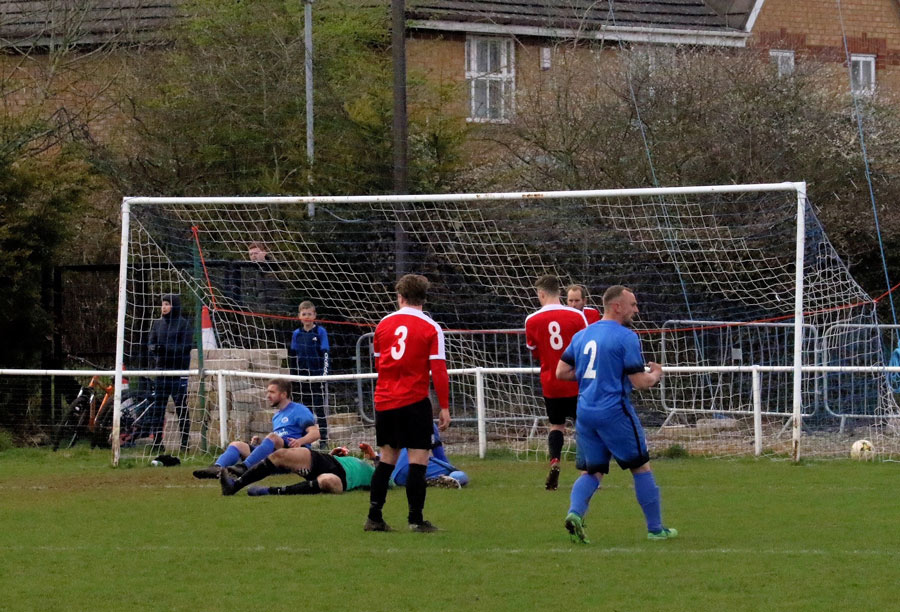 … and takes a hit for his bravery.

Changes were made, and Jets became equal to the title chasers and pushed and pushed then Sean Giordmaina pounced on a saved loose ball and while getting flattered by the keeper slotted 1-2.

Nick Kerley is taken down for a penalty in the 96th minute. 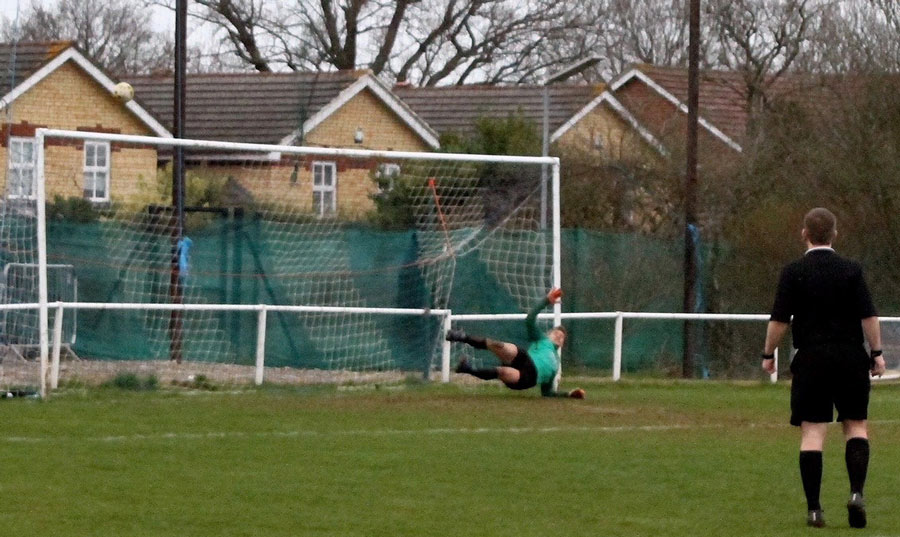 The penalty miss denied Jets of what would have been an excellent comeback and point.

Jets pushed but the quality of late missing today was replaced by pure grit, and six minutes into stoppage the chance was there as Nick Kerley was upended and straight to the spot went the referee.

Kerley took it himself having never missed, but as the keeper committed Kerley correctly went the other way, but blasted over the bar and Hadley went mad in celebration, in fact too much as a resulting straight red for a Hadley player followed after a comment to the official.

There was a straight red for a Hadley player after the penalty miss. 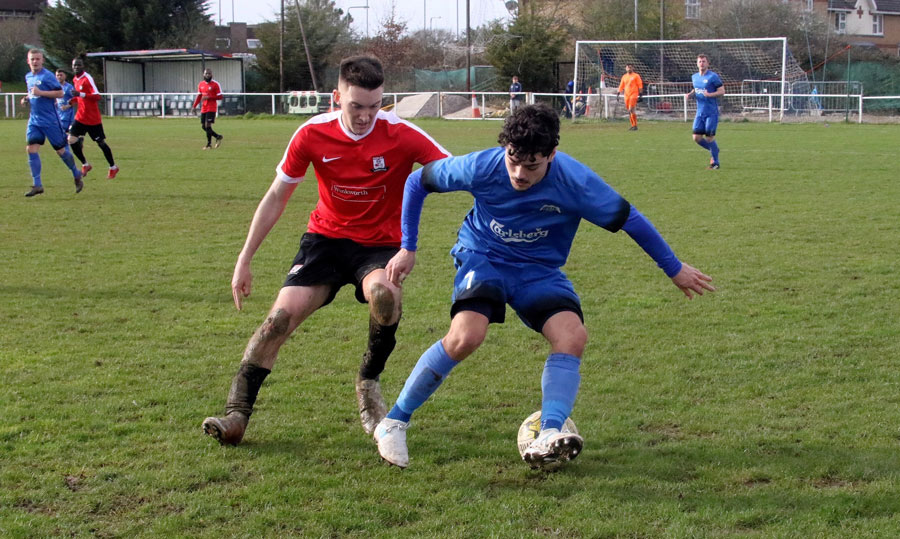 Sean Giordmaina – back in top form

It was hard on Jets and Kerley but let’s make it clear that these lads who step up on penalties should not be blamed, gutted yes, but they take the pressure, sometimes they miss.

Jets Man of the match was a three-way contest. Andy Brennan on his return game working hard for his 60mins. Sean Giordmaina’s work rate and goal were impressive, and he was looking more like the player that first came up. The man that had his hands full the whole game was skipper Tom Gibson who got the nod and a bonus £20 gift from Garry Beadle’s best mate in Newcastle following his funeral on Friday. Final word to Alex, this is for Jets mom in memory of Garry, play for him and his memory, play for Jets like he always did hard and proud. Today our Tom did just that. 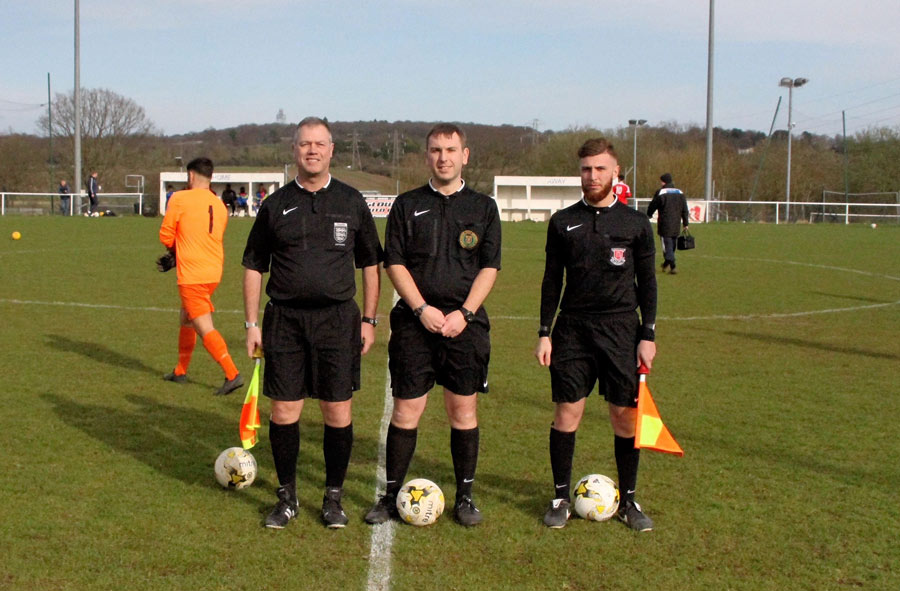 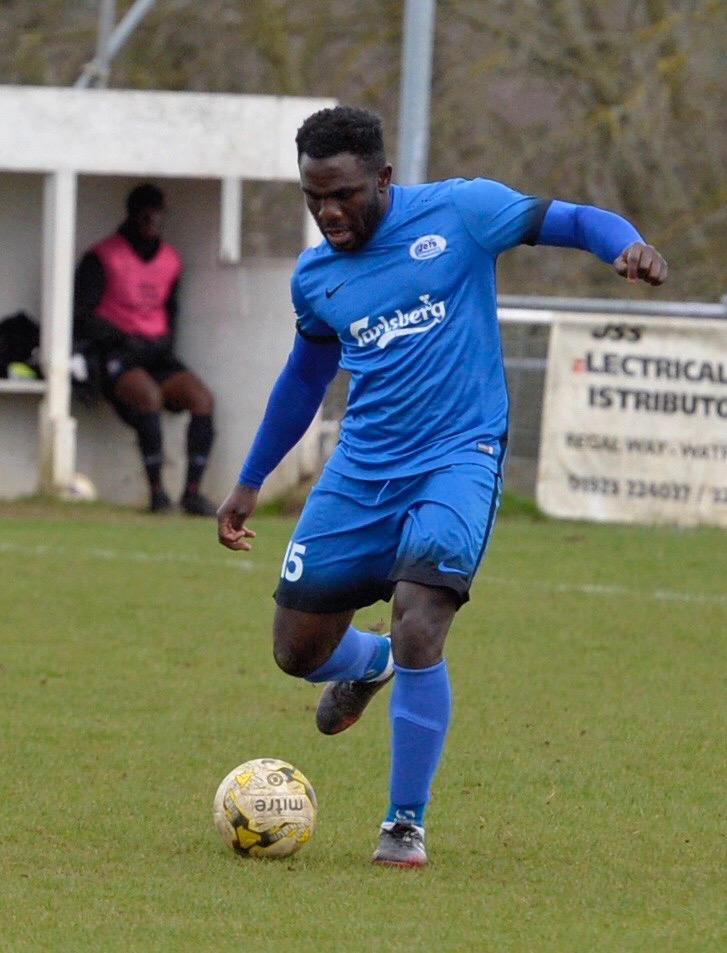 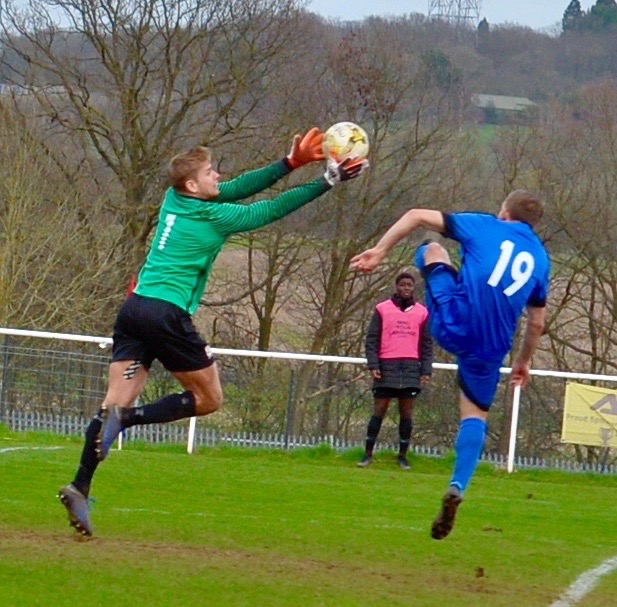 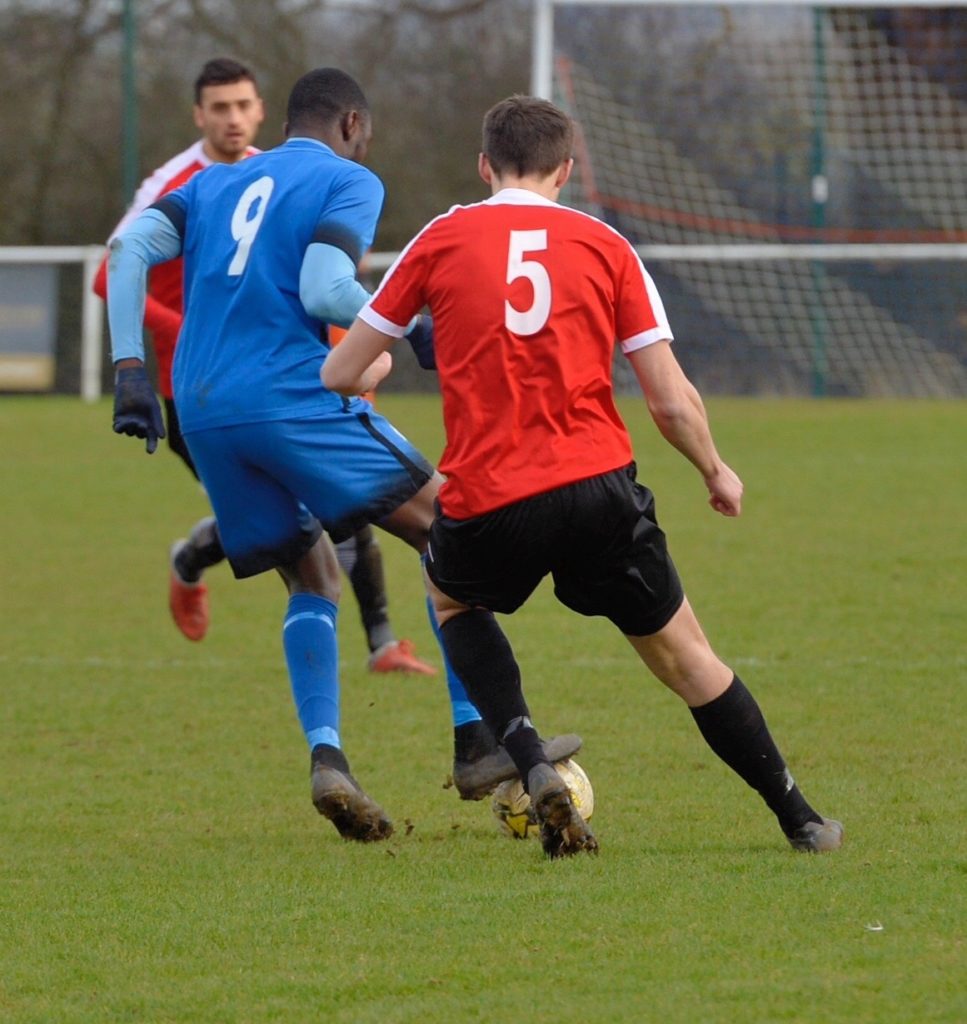 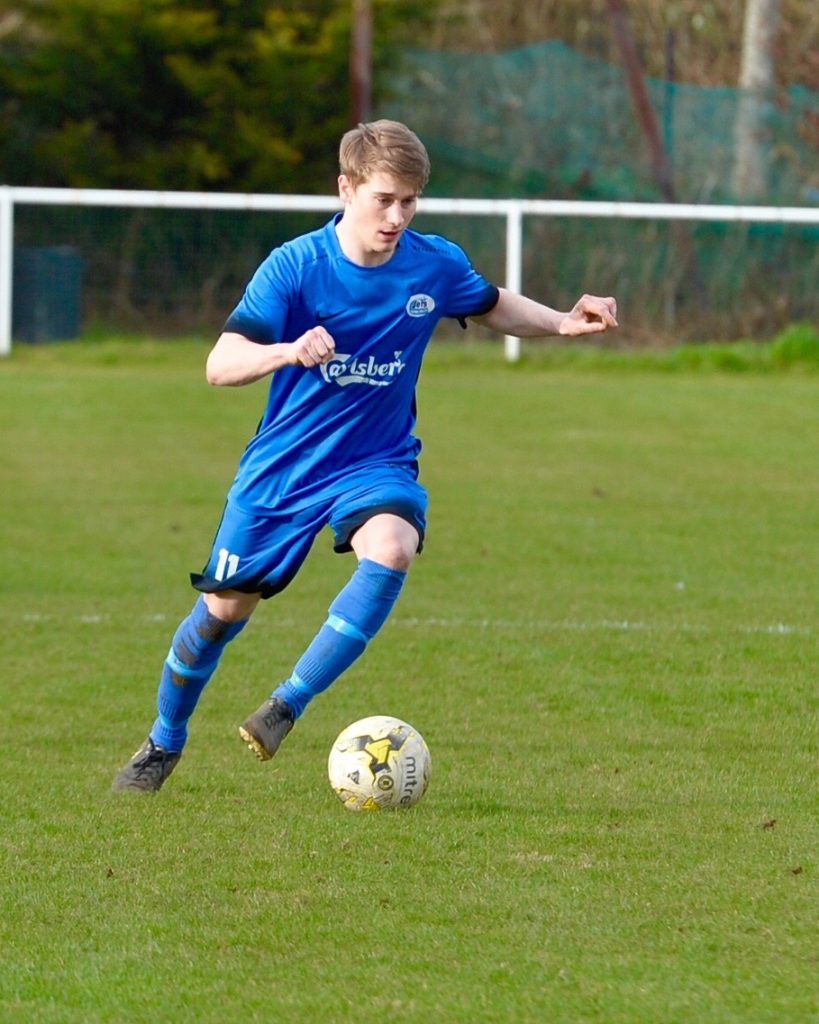 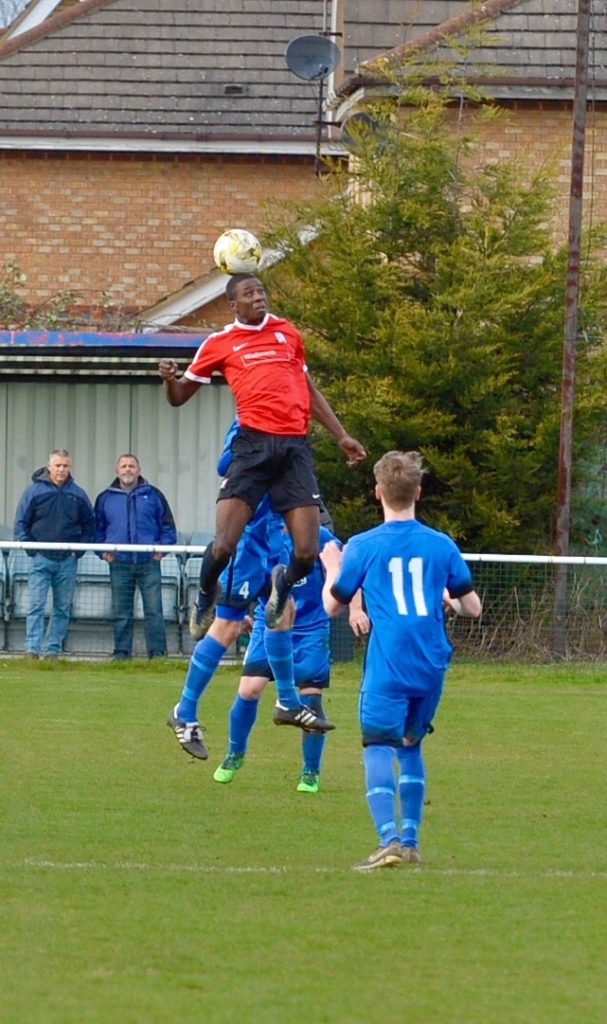 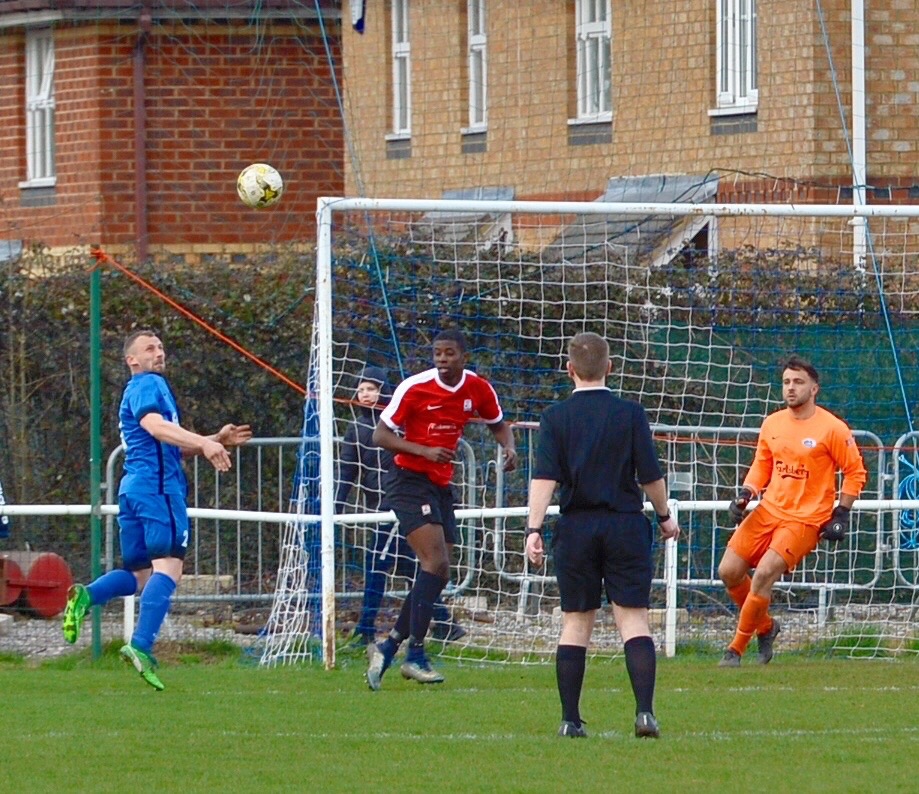