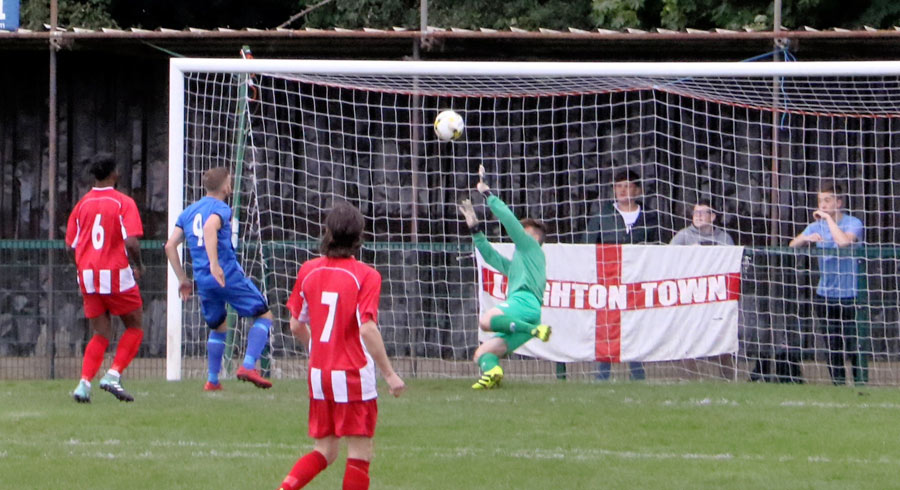 Jets are top of the SSML Premier league, for the first time… but with just five games of 38 played I prefer saying it is 10 points towards the mythical safety line of 40 points!

Leighton a Town just failed to win promotion last season taking Berko to the final couple of games before bailing out at the last gasp, so a difficult match, and our bank holiday missing list was horrendous, a failing that will need attention if this young side is to gel and project upwards.

Three yards out, but Nick Kerley’s shot hits the bar.

Jets made many changes, and the chance to win the game and Jets best chance came early, maybe too soon as Ollie Salami slid the ball to the unmarked Nick Kerley just 4 min into the match and from about three yards somehow the usually hot striker managed to hit the bar with the keeper beaten. 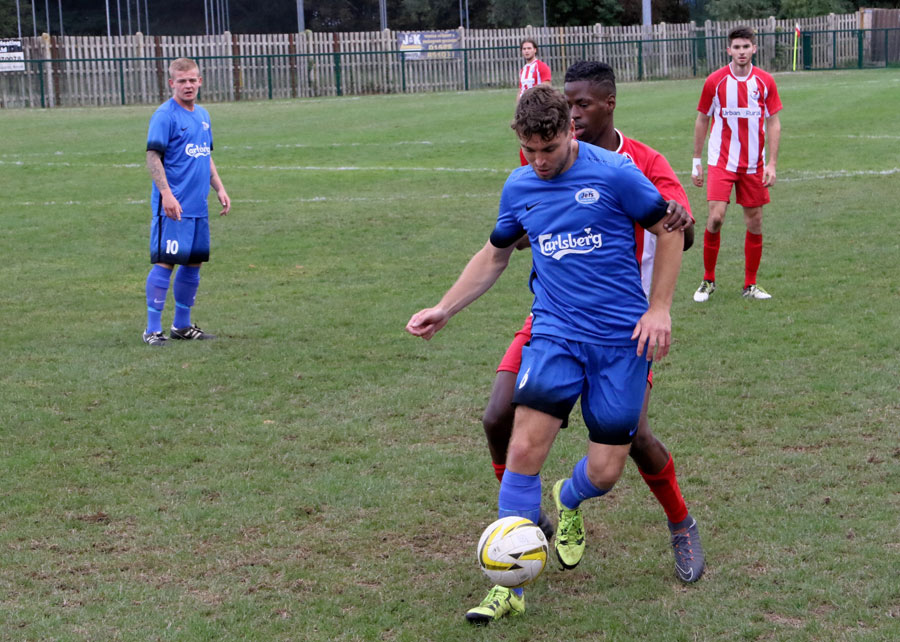 Jets then lost the midfield battle. There was plenty of bite and commitment but not much creation, so the pressure built and built and the frustration at some seemingly home decisions meant Jets at times lost their heads and got reckless and picked up yellows for it, something worrying boss O’Sullivan. 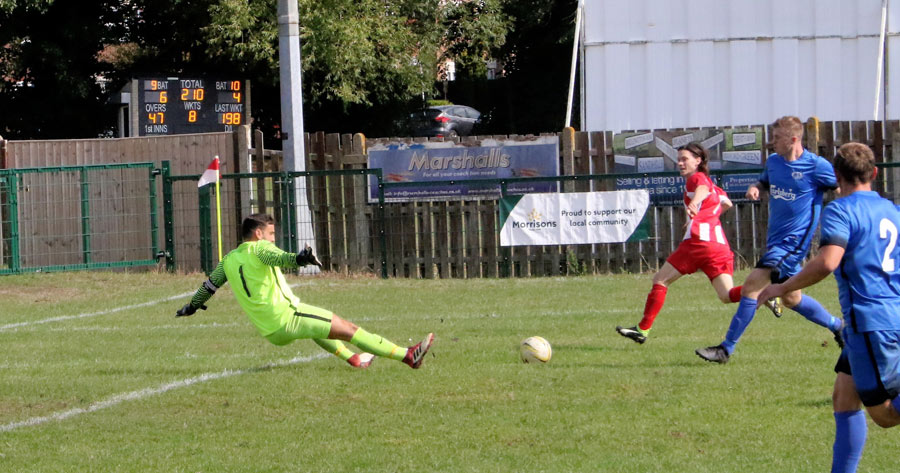 Jets dug in, and the back line and keeper were superb and almost contributed to the draw at the break, coupled with some excellent saves by Matty Evans.

Jets packed their defence and made it difficult for Leighton.

No defib unit needed at half-time this time, just praise from the management team but a warning to the two card boys and a discussion to get the middle to blend. 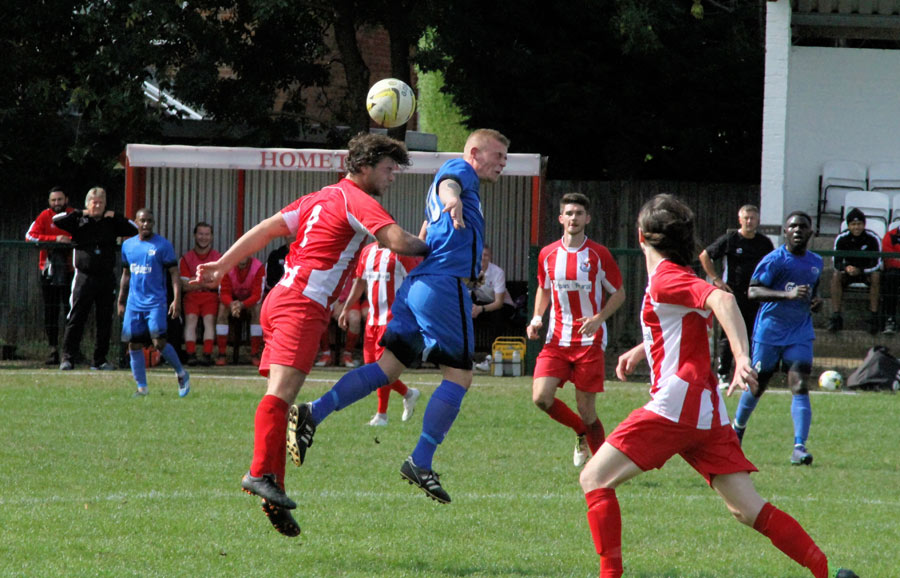 Committed game from Andy Brennan but two yellow cards saw him sent off.

Disaster came soon and early and no surprise really as we were struggling with the decisions. Andy Brennan, attacking the Town area, jinked and jived the defender, with the small Jets crowd hoping the defender would touch him and give the penalty. He then lost the ball and a hopeful lunge to win it back coupled with theatricals earned him a second yellow and red card.

Now Jets are in deep trouble, and it was a thirty-five minute one way Alamo. Jets defenders were outstanding with little respite, it was feisty at times, not pretty, hard and dug in but they defended like their lives hung on it and once with help from the crossbar. 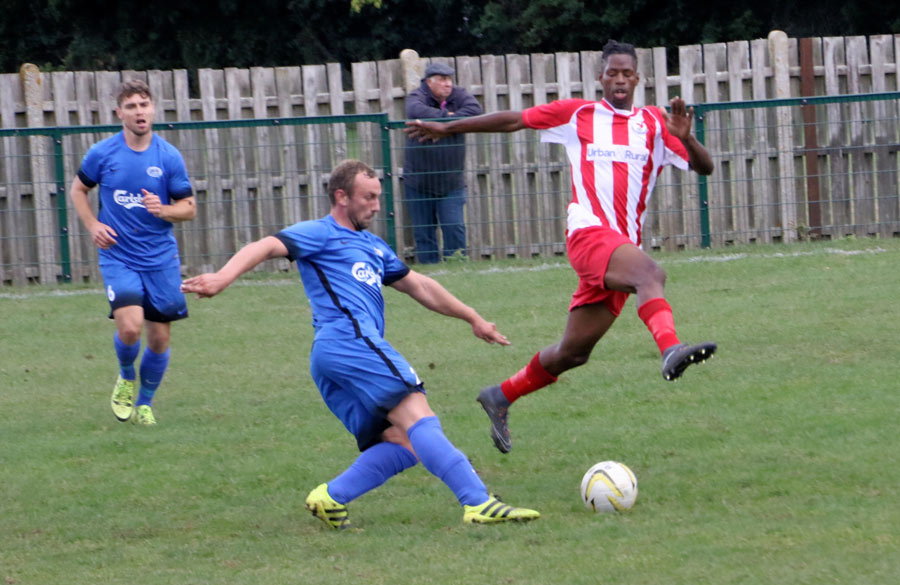 First start for Jamie Speer since his return, and a good one. 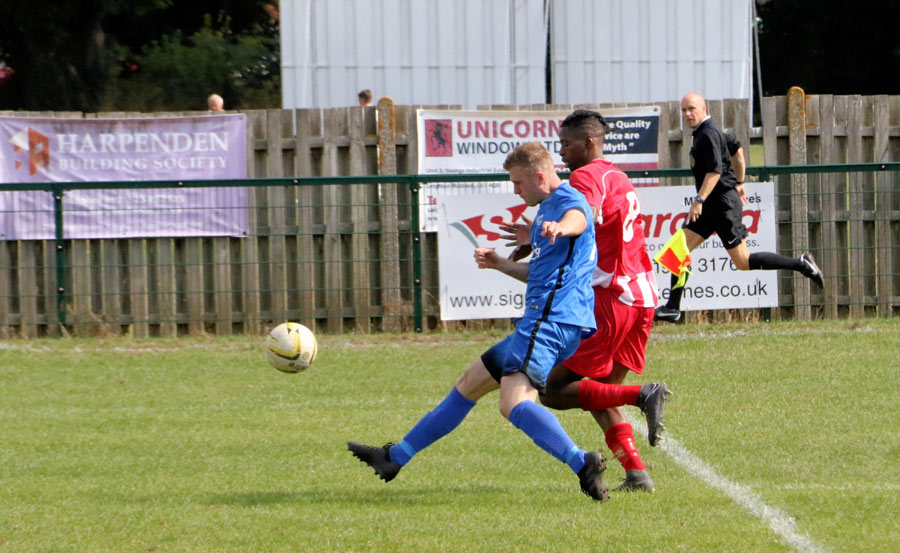 Gary Wallace had his best game so far for Jets, utterly outstanding as were Scott Bonner, Harry Beaumont and Jamie Speer; the back line deserves loads of praise for getting Jets their third clean sheet in four matches. 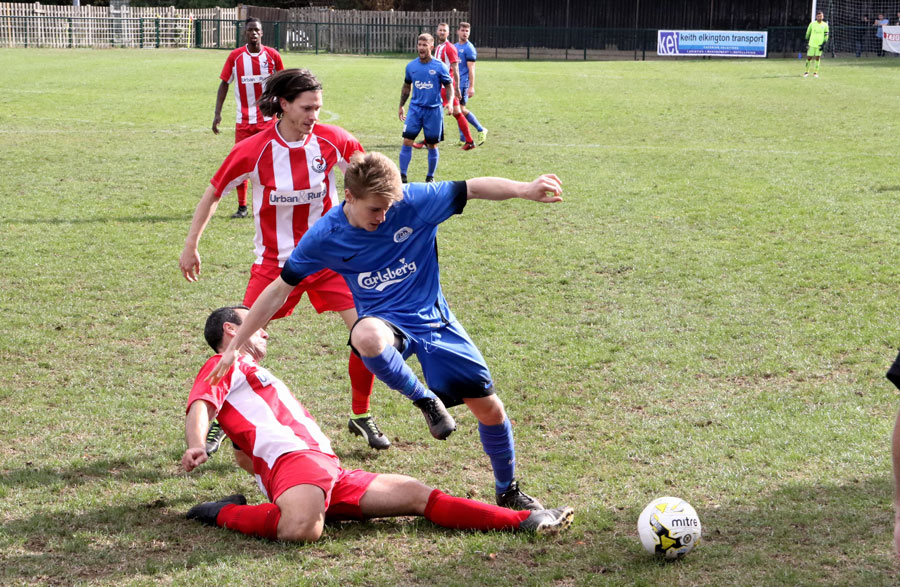 Tim changed things to try to get some pressure relief and, who knows, even snatch a winner. Ryan O’Sullivan and a debut for George Turner did swing the game a little as Jets made a few rare attacks. Turner did very well for his first run in a blue shirt after a late admission to the squad and showed promise.

So Jets played their hearts out waiting for the final whistle, and it was very touchy on pitch mainly due to the battle, and at times equally so off it. Then right on time Ryan O’Sullivan almost gave the sucker punch, it looked in but with the keeper beaten it just went, for us, the wrong side of the post.

Good point from a determined Jets team, down to 10-men for the last 35 mins.

Jets were very relieved to hear the final whistle for an excellent point. 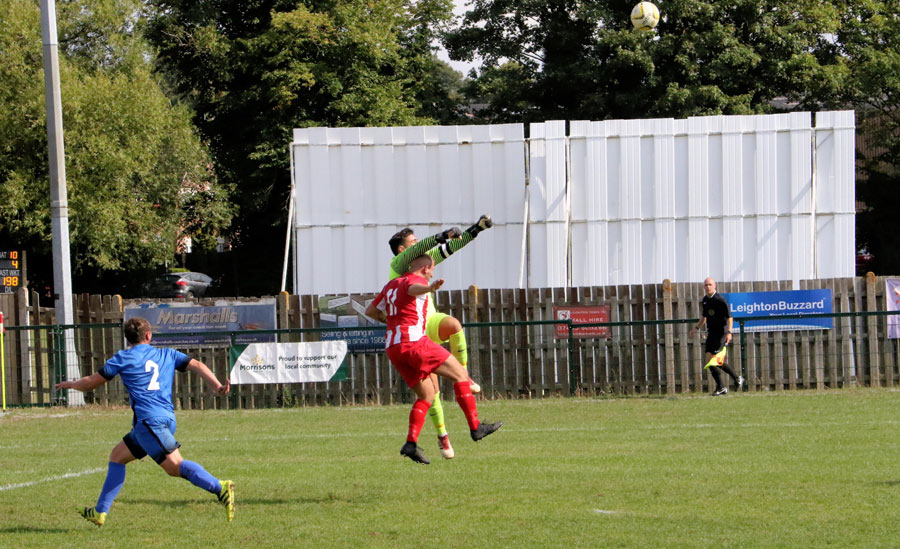 Man of the match the outstanding today Matty Evans in Jets goal. 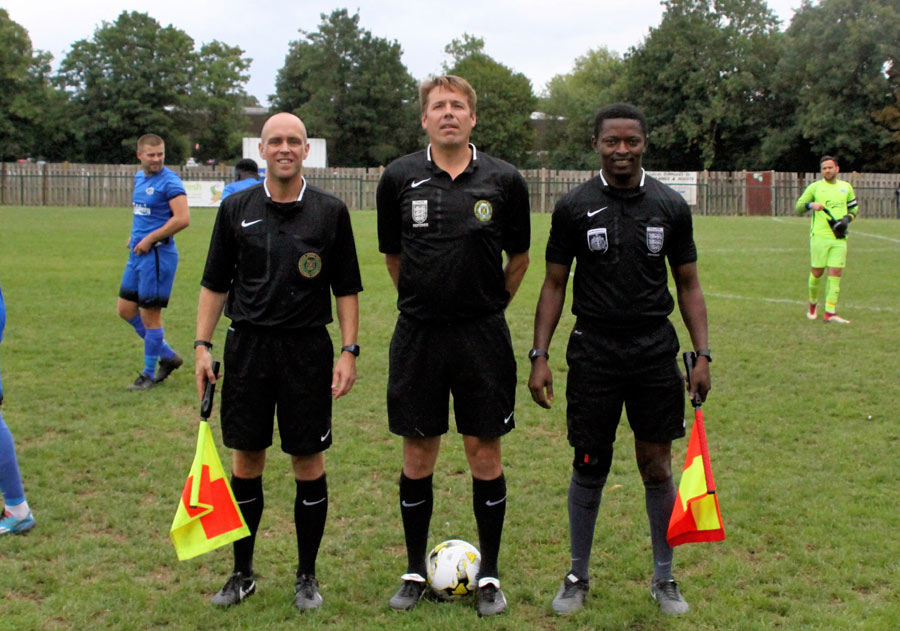 Good Evans, another save from Matty! 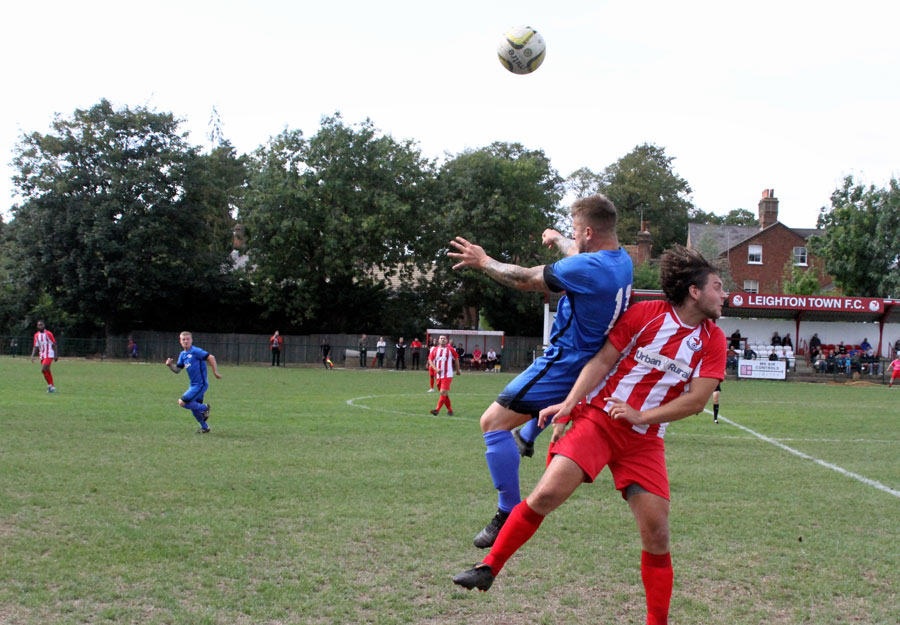