There were respectful tributes and silences for Garry Beadle at all 3 Jets games on Saturday, the First team, Reserves and Vets.

A big thank you to Stotfold FC, Old Parmiterians and Oxhey FC, and the officials at each of these games, for their support on such an emotional day for us. 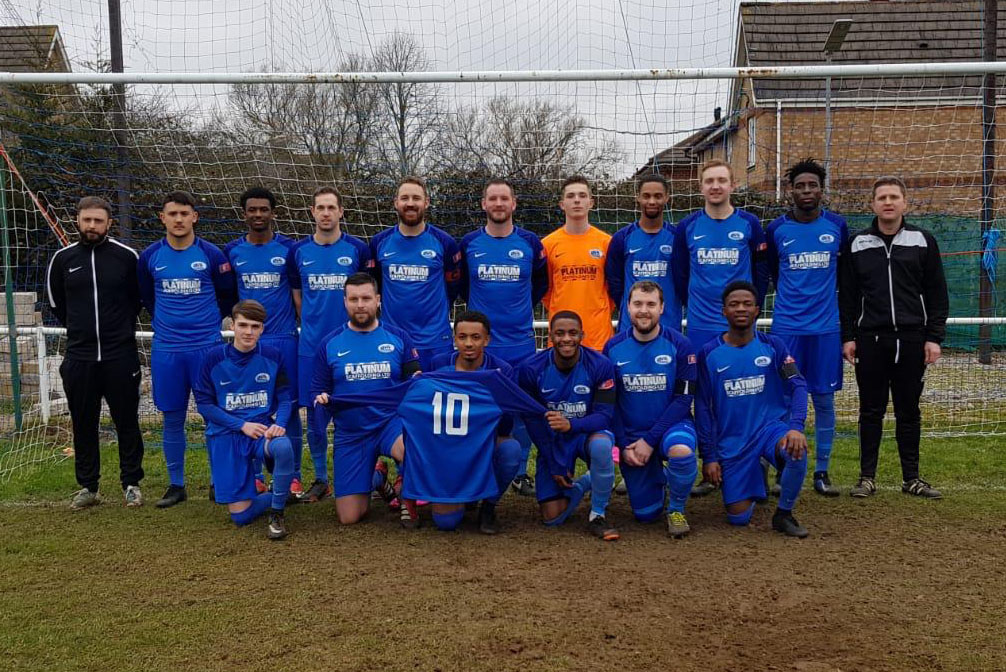 Jets Reserves with Garry’s No 10 shirt 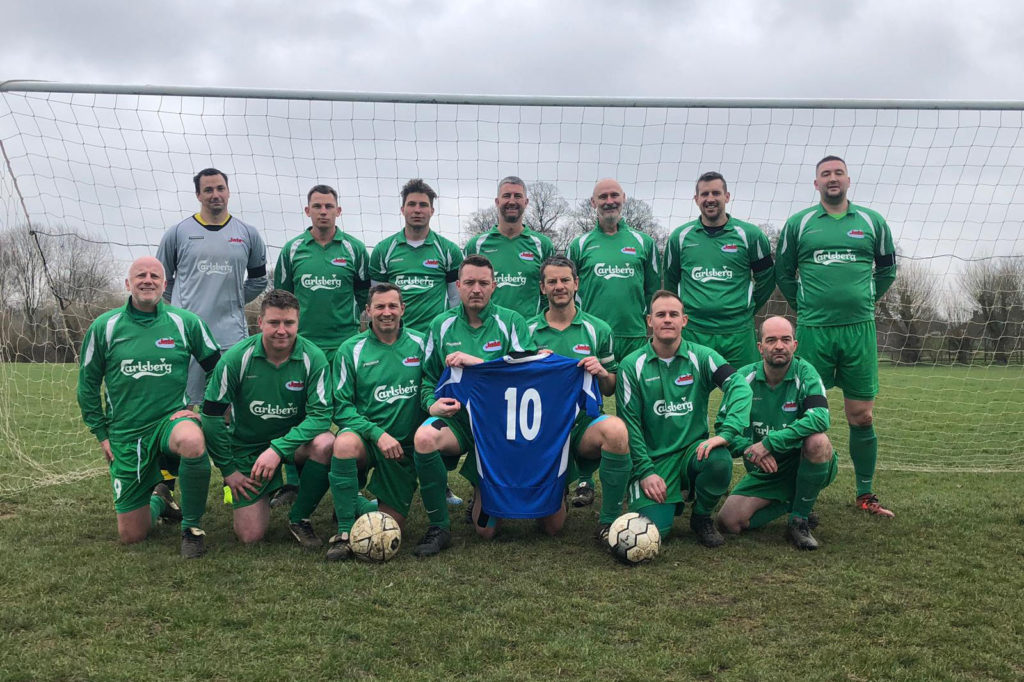 Jets Vets, many of which were in the team with Garry, with Garry’s shirt 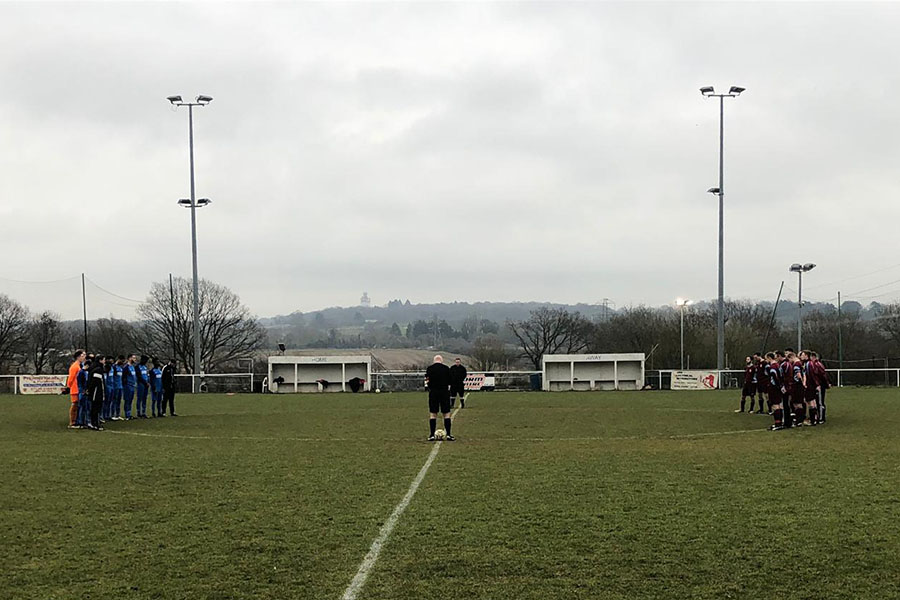 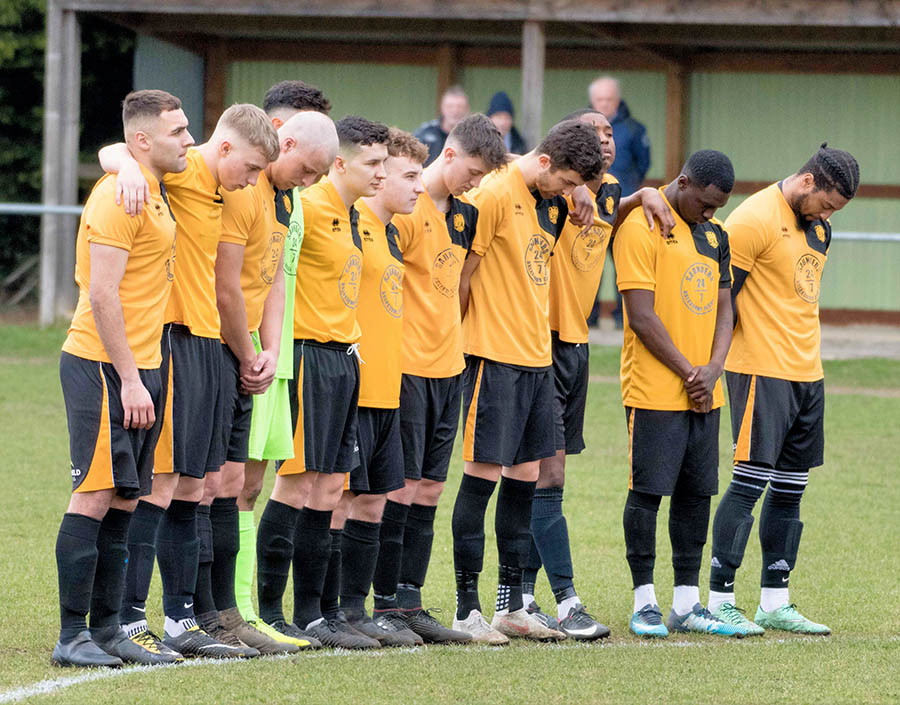 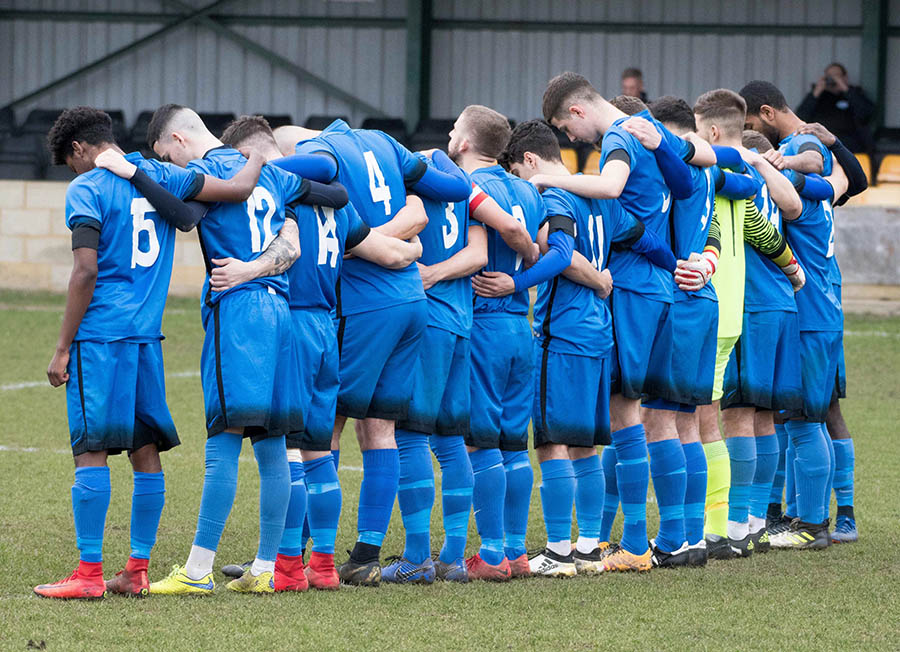 Match officials in respect for Garry. 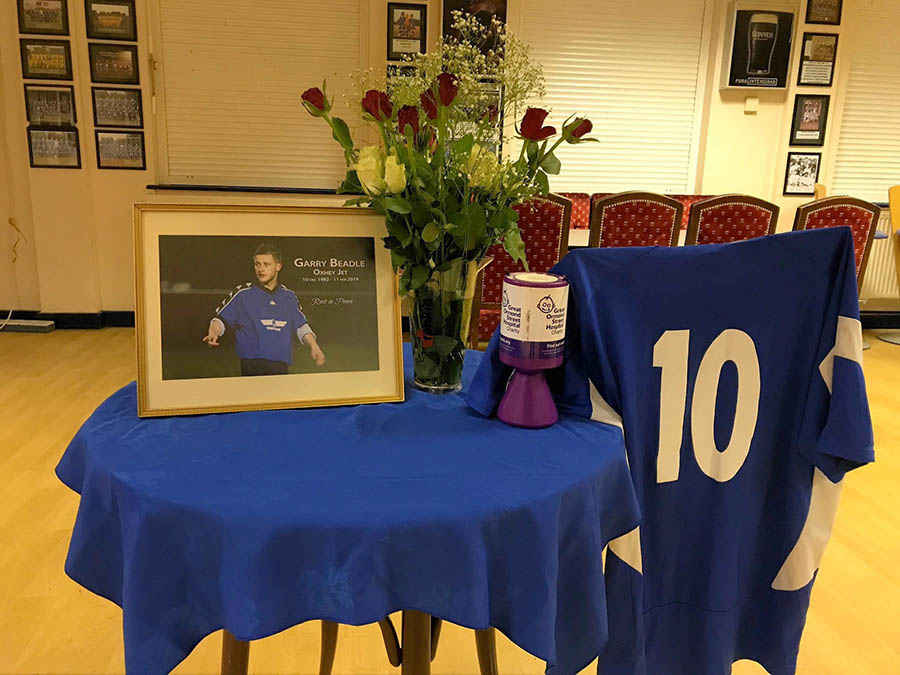 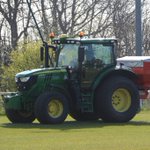 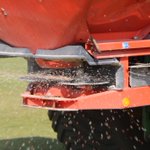 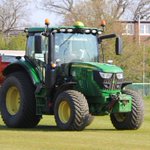 Last runs second batch .. and already got about 10 fox holes dug over night 🤬🤬 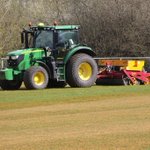