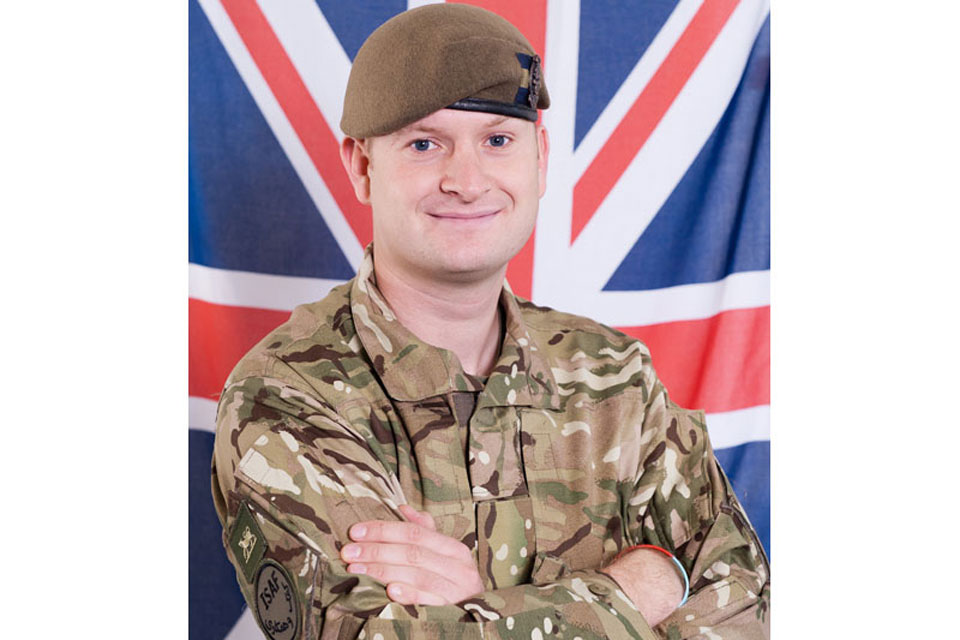 We are delighted that the decision has been made to name a South Oxhey Road after Tom Lake, the former Jet who was killed in Afghanistan in 2011 while serving in the Princess of Wales’s Royal Regiment.

The road, Tom Lake Way, will include Tom’s Regiment’s badge on the road signs.

“Oxhey Jets are really pleased that Tom is going to be honoured in this way, and I am delighted that Tom’s memory will live on through this naming. In particular, it means a lot to us that his regimental badge, The Princess of Wales’s Royal Regiment, will be included on the signage.

Many thanks to the Parish Council who put the idea for this forward, and to the District Council for really getting behind it as well and authorising the naming.”

An article on this is available at the Watford Observer.

Oxhey Jets blew an early lead away at Dunstable Town before going on to lose 5-2 in their Spartan South Midlands Premier Division game. 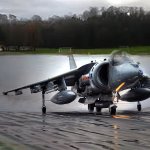 Make sure not to miss the highlights from our game on Saturday vs Oxhey Jets!