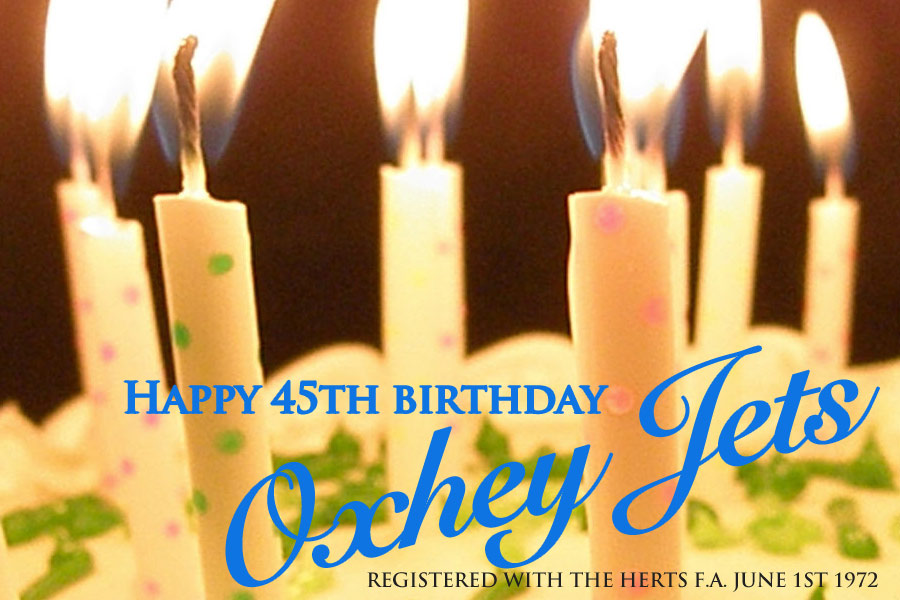 We registered with the Herts F.A. 45 years ago today! We still have 3 originals from that day. John Elliott and Dave Fuller who have run the club since day one, and lets not forget Colin Lawson who was then an under-10 footballer (and who was a major contributor to us becoming Oxhey Jets following his slip up telling the Vicar about John’s rota) and is now the club’s vice-president.

Make sure not to miss the highlights from our game on Saturday vs Oxhey Jets!

Official match highlights from our game vs @1972Jets are live!

Loyalty is key to any club and vets manager Tony Marren congratulates Carl Wigg on his 450th appearance in the 3-2 win at Evergreen. 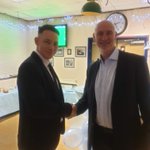 Nearly time for the first Inter-Services matches with our MDS (Under 23’s) playing away in their first match. We then play the RN in the final match of the competition on 19 Feb at Oxford City FC. #IS2020, @RaffaVets @RAFLadiesFC @RAFFootballMDS @RAFFASRT

“Yaketyak’s Richard Wyeth will be the announcer for the Inter Services Under 23’s Football ⚽️ match @Armyfa1888 v @RAFFootball o...

At Creasey Park today as we host @1972Jets at Creasey Park, come on down and support the Blues and enjoy the happy hour food and drinks at the bar between 1-2pm. 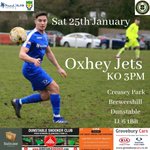 2020 Inter Services begin on Wednesday 5th February as our @ArmyU23 entertain @RAFFootballMDS at the Aldershot Military Stadium. Kick off is 1900hrs. Admission free.